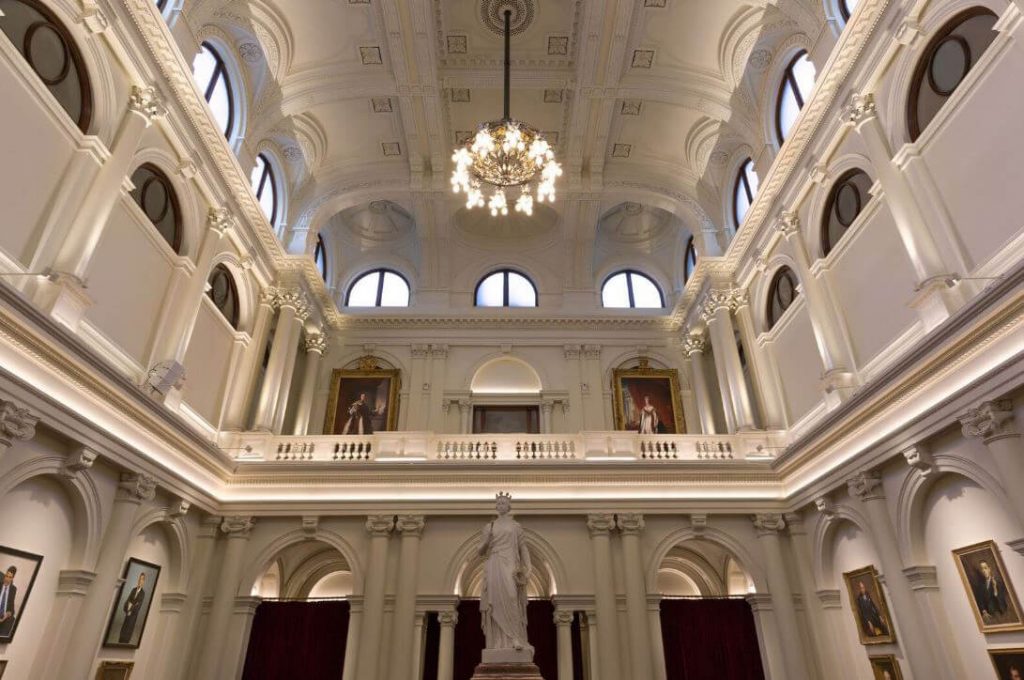 Annual General Meeting and December Lunch:-  Please mark your diaries for our AGM and Lunch at Parliament House on 2nd December.  Further details will be circulated closer to the day.

Upcoming Events – Visit to the Shrine 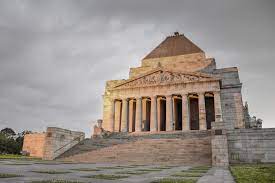 Visit to the Shrine of Remembrance:- The CEO of the Shrine has invited Former MPs to a tour of the site on the morning of Wednesday, 2nd November.  Please mark your diaries if you wish to attend and further details will be circulated closer to the day. 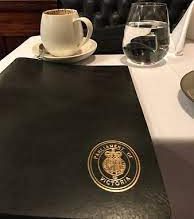 Catch-Up Morning Coffee:–  The VPFMA committee is meeting in Parliament House on Friday, 21st October.  We are having an informal catch-up with any former MP able to attend in Strangers Corridor from 10:00 to 11:00 am.  We hope you can make it for a catch up.

Deakin University undertook the Parliamentary Careers Project on behalf of the VPFMA to examine the career trajectories and professional challenges faced by members of parliament before, during and after their time in parliament, and investigated and recommends tools for parliaments to better support their current and former members. Attached is Deakin’s press release outlining their […]

Transitioning to Life After Parliament 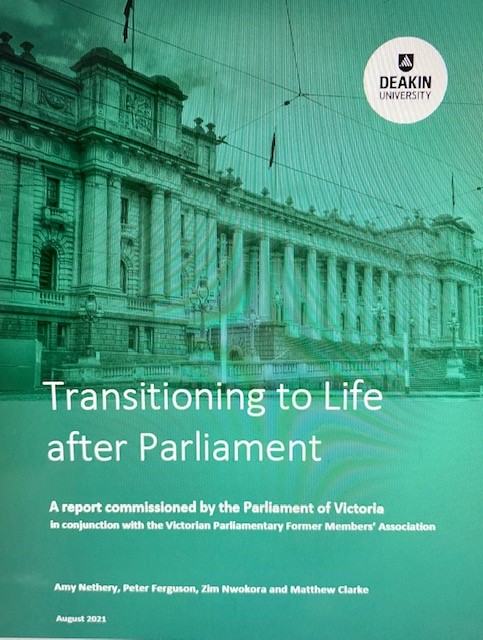 Transitioning to Life After Parliament Final Formatted The VPFMA and Deakin University proudly present this groundbreaking research into the challenges and often trauma, faced by former Members of Parliament at the conclusion of, and for years after their service. 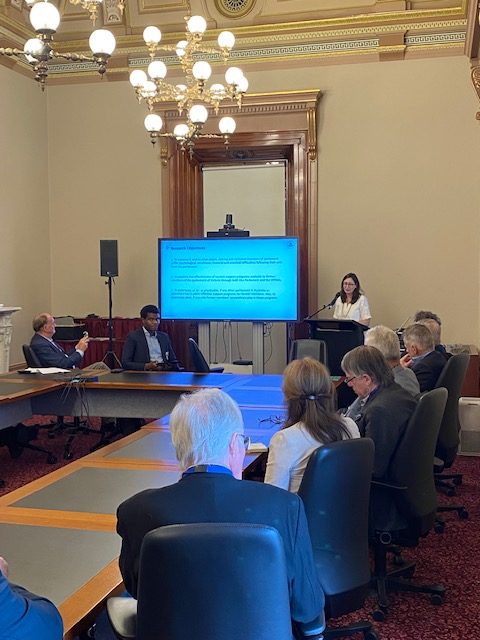 The VPFMA Committee commissioned Deakin University to research former Members of the Victorian Parliament in relation to their post Parliament transition experiences. The Committee received the Deakin report titled “Transitioning to Life After Parliament” at a special preview event before the annual lunch on March 30 at Parliament House. In this interview with the ABC […]